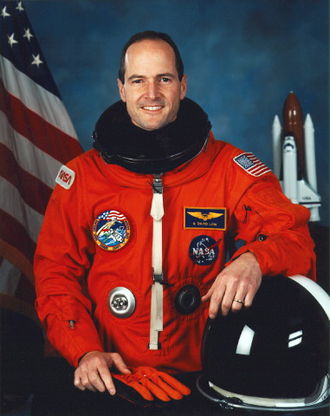 George David Low, (Mechanical Engineering, B.S., 1980), was an astronaut of three space flights, logging more than 714 hours in space, including nearly six hours on a spacewalk. On his first flight into space, an 11-day mission aboard the space shuttle Columbia, Low carried with him a pair of 159-year-old socks that had belonged to Ezra Cornell.