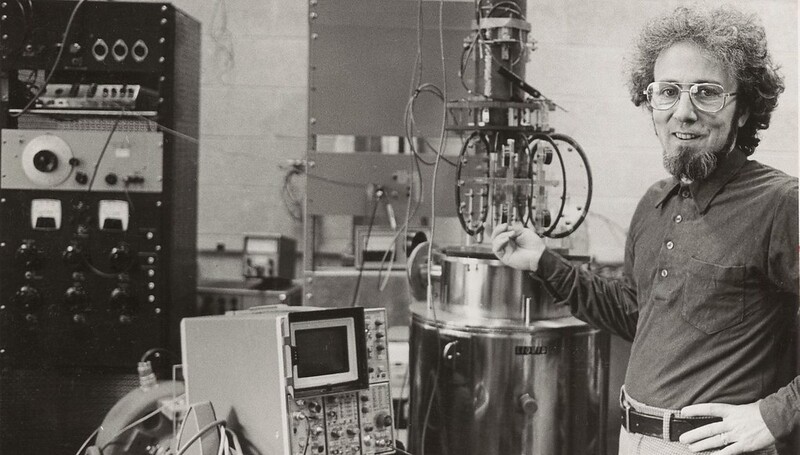 F.C. Moon has made contributions to the field of nonlinear and chaotic dynamics of mechanical systems. He was one of the first in his field to develop new experimental tools of analysis in nonlinear vibrations based on Poincare maps and fractal measures of chaos. His laboratory at Cornell, nicknamed the “Moon Lab” hosted nearly 100 research students and visitors during the period 1975-2000. His book, Chaotic Vibrations (J. Wiley&Sons, 1987) was widely read as was the sequel, Chaotic and Fractal Dynamics (Wiley, 1992). In the 1990’s his laboratory and students initiated one of the first studies of nonlinear and chaotic dynamics applied to problems of cutting metals