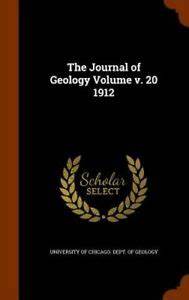 Pearl Gertrude Sheldon’s (A.B., 1908, M.A. 1909, Earth and Atmospheric Sciences, Ph.D., 1911) early research into shale fractures in the 1920s laid the groundwork for much of the North American shale gas exploration. Sheldon, a structural geology student spent several years afoot in the region around the Taughannock State Park. In her 27 page work, “Some Observations and Experiments on Joint Planes,” published in the 1912 Journal of Geology, Vol. 20, No. 2,  she saw that the upper devonian shales were uniformly bisected by a grid of vertical planes corresponding to the dips and rises in the sine wave—the tectonic-induced stress field—that later geologists noted. She called them symmetrical joint sets. Dr. Sheldon was also a founding member of the Paleontological Research Institution in Ithaca