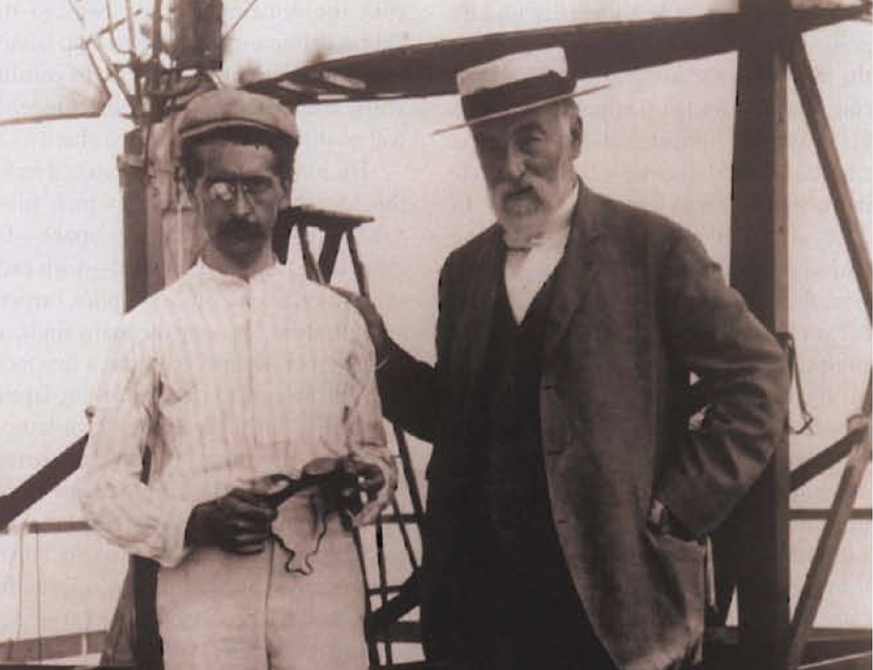 Charles Manly (M.S.,1898) invented and built the first gasoline engine used for aviation. He also piloted an early experimental aircraft called the Great Aerodrome, built in collaboration with the secretary of the Smithsonian Institution (Samuel Langley), but the early experiments were not successful and Manly crashed it into the Potomac River