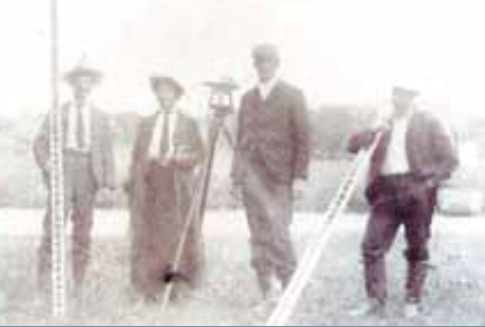 Nora Stanton Blatch Barney graduated with a degree in Civil Engineering in 1905 from Cornell and became the first woman to do so from any school of engineering in the US. The daughter and granddaughter of suffragists, her groundbreaking career included working for the New York Public Service Commission as an assistant engineer (1912-1913), and later for the Public Works Administration in Connecticut and Rhode Island as an architect, engineering inspector and structural-steel designer