Advancements in learning about the brain 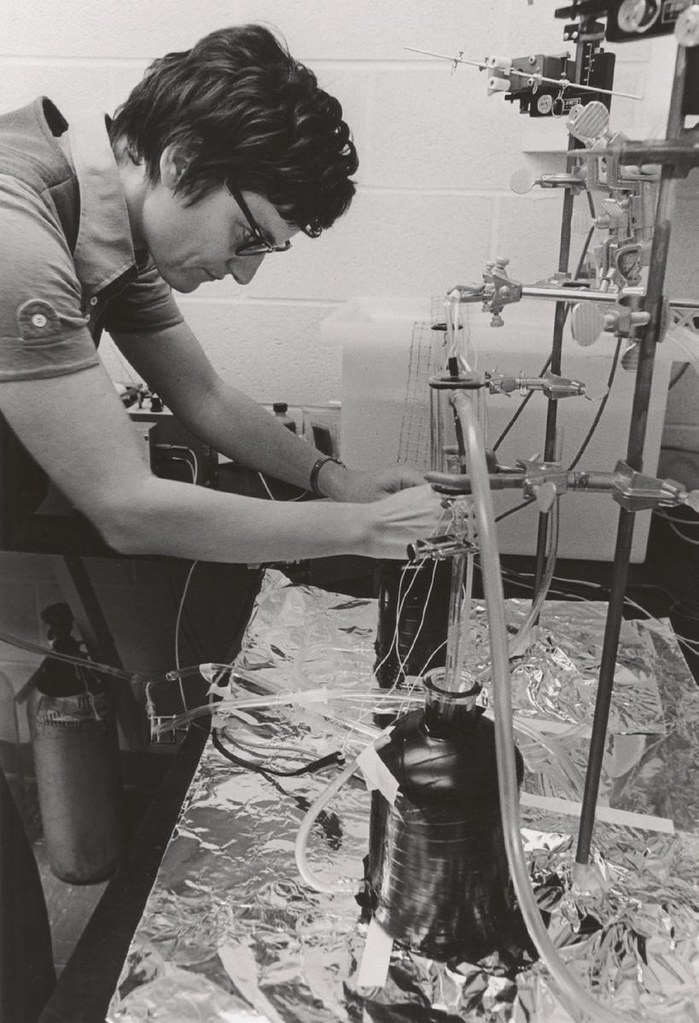 The technique for detecting radiologic decay in tagged molecules called quantitative electron-microscopic autoradiography was developed by Miriam Salpeter during her postdoctoral research in the Department of Applied and Engineering Physics in 1961 to 1967. Developed with her husband, Cornell astrophysicist Edwin Salpeter, and Luis Bachmann, an Austrian researcher, these findings would go on to impact Miriam Salpeter’s own research in the understanding and treatment of neuromuscular disorders